Bring this song to your region

Ask us about how you can feature this song at your school or community event! 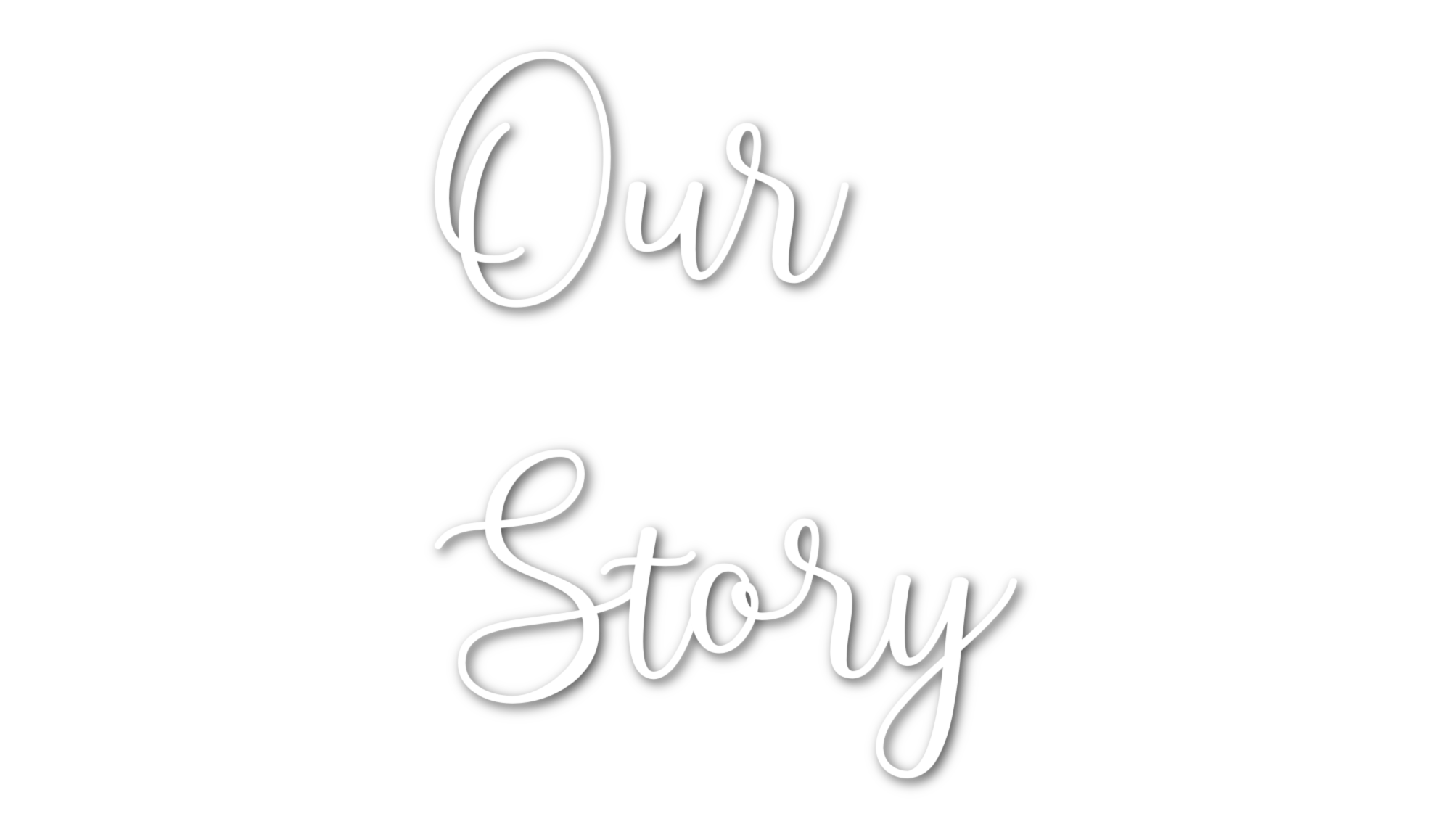 This song was originally written in 1992 in response to Canada’s National Referendum of Separation. I cried this song out of my soul for love of my country. It has taken on a life of its own – I sang it for HRH Queen Elizabeth II during her “walkabout” (1992); it was adopted at HMCS Preserver’s Official ship while on overseas duty (1992); for our Canadian Olympic Athletes (Salt Lake City, UT 2002 & Athens, Greece 2004); as VIA Rail artist on board across Western Canada (2014); for 2 torch relays – Vancouver Olympics (2010) & Pan Am Games (2015) and have performed it in various cities across Canada.