Pie Jesu by Kait and Jeanette 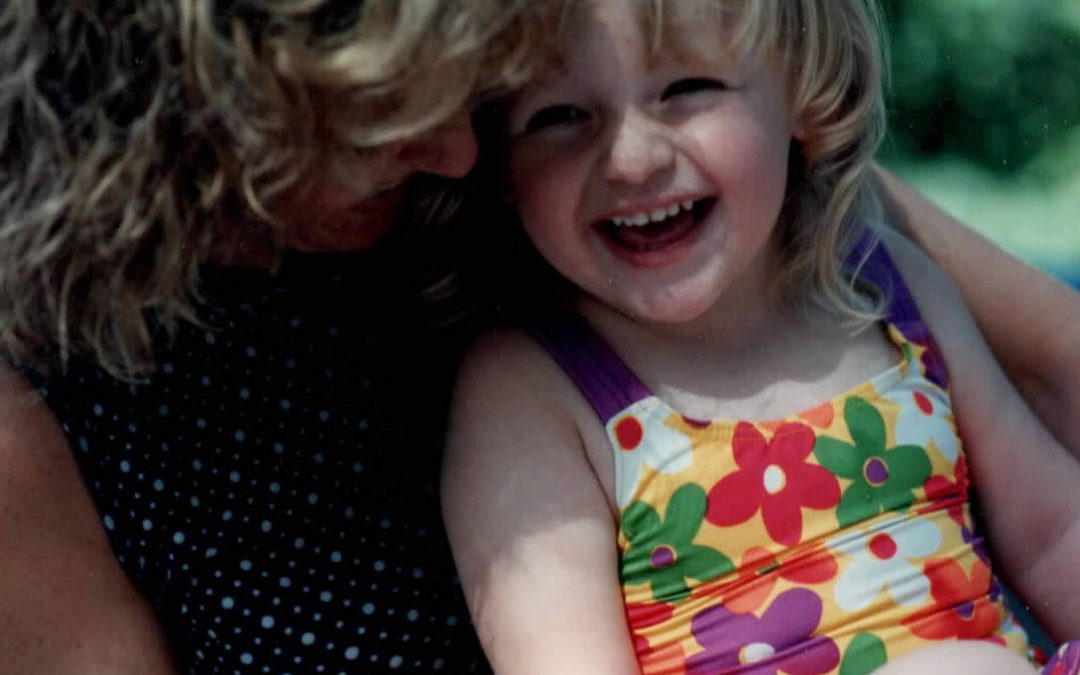 It’s been a long time since I have been able to listen to my daughter’s voice without breaking down into a great big puddle on the floor.

It has been hard for me to get back to music ever since she lost her courageous battle with cancer in 2018.  As Paul Newman said after losing his son “It never gets better. It gets different.”

I have learned that with this kind of tragic life experience, you don’t create a “new normal”.  It kind of unfolds in front of you little by little and beckons with little pebbles for you to follow on the path back to the land of the living.

I am so glad that we recorded “Pie Jesu”  back in 2015 to capture her magnificent voice for our planned mother daughter duo tour. We actually have over 30 songs we recorded together for a double children’s album which has yet to be released. 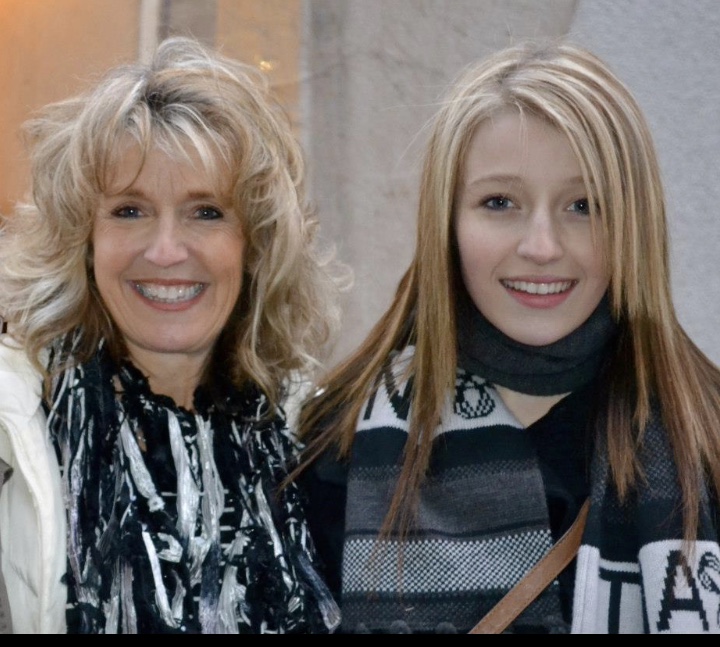 Grateful to Dave & Kathy Daw of www.SummitSound.ca for generously mastering the song.

Sending out this song out as a prayer for peace filled with love for the people of Ukraine.